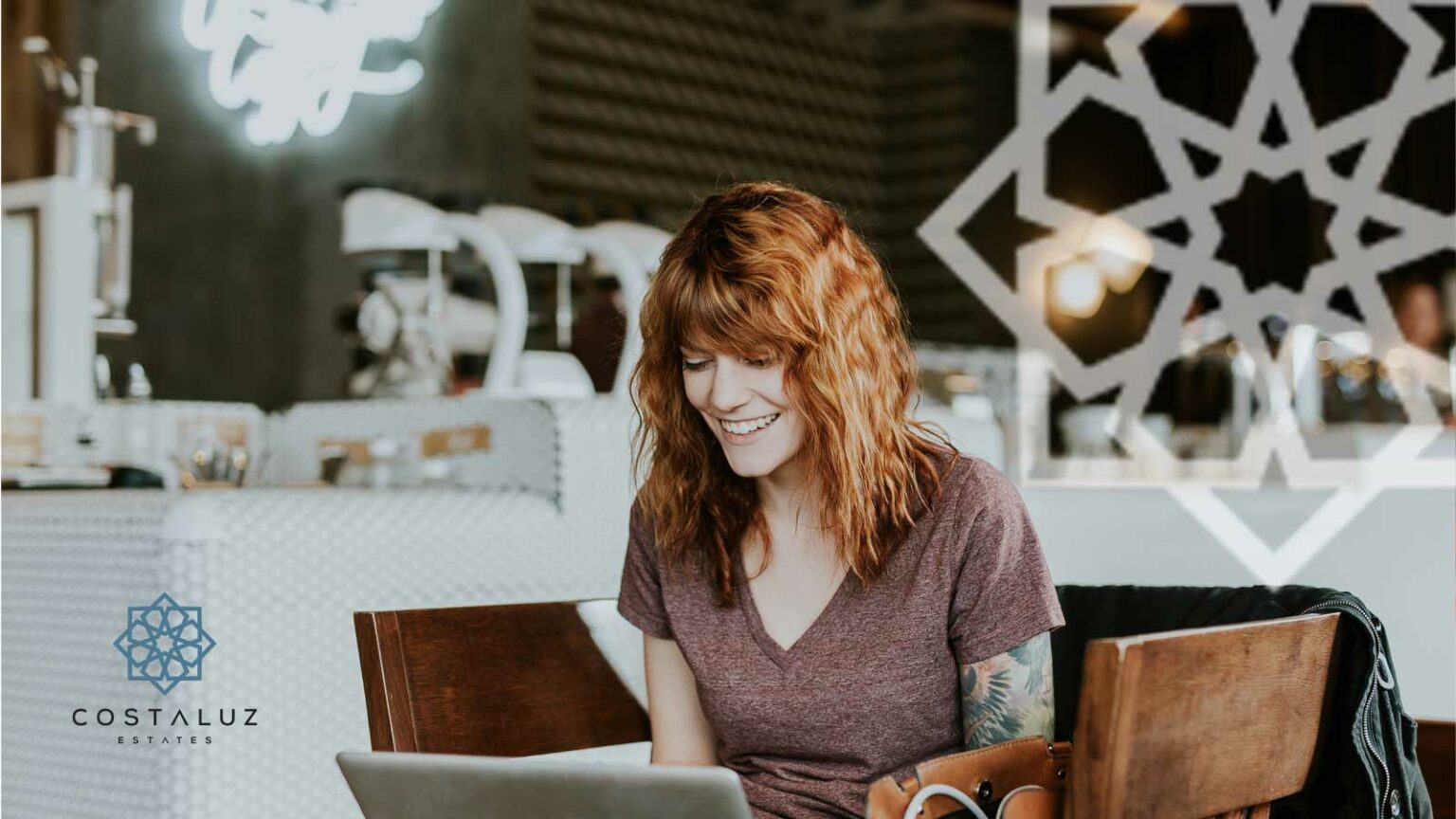 The Padrón Municipal (Official Population List). Purpose, Benefits Of Registering And How To Proceed In Towns Along The Costa De La Luz

Registering on the padrón is a right and an obligation for any Spanish resident. It is proof of how long someone has lived in Spain, regardless of legal status or nationality. You do not need to own a property to register, you can be renting or living with a relative.

Some towns allow you to register online or you can book an appointment. It is a requirement in Spain to be able to access many different services.

BENEFITS OF SIGNING ON TO THE PADRON

There are many advantages of registering on the padrón in your place of usual residence, allowing you to:

In the past, some of our clients have had to apply to enter care homes, the cost of which has only been funded by the Andalusian government if they could prove they had been registered on the padrón in Spain for 5 years. Without government funding, these care homes can cost up to 2,000 euros a month. Therefore, if you live in Spain permanently and if you are of senior age, it is always a good idea to sign onto the padrón municipal.

Regarding capital gains tax, there are discounts available in the towns in our area when, following the death of a person, their spouse or relatives by direct line of ascent and descent inherits the property in which they lived with the deceased person.

If those individuals are not registered on the padrón at that property, they are not eligible for the discount.

The above discounts available in the towns in our area are:

There are hardly any disadvantages to signing on to the padrón. The most important one is that the tax office might deduce that the individual is a permanent resident in the town where they are registered, and is therefore a tax resident in Spain and under the obligation of paying taxes here instead of their country of origin.

In theory, and by law, the tax address and padrón do not necessarily have to match, although it is logical that they do so.

This is embodied in a Supreme Court Ruling from 9 October 2001, which states that “the padrón de habitantes (population register) and tax register of tax addresses are separate administrative registers and not automatically interlinked, which means that a change of a person’s address in the padrón does not imply a concurrent and parallel change of tax address, nor does it substitute the express declaration of change of tax address”.

Therefore, you could argue that you live permanently in a town even though you are a tax resident elsewhere. However, any battle with the tax office is a difficult and frustrating experience and so if you are not going to live in a town permanently or want to avoid being considered a tax resident in Spain, it is best not to sign on to the padrón.

The documents required to register on the padrón are regulated under the Ruling of 29 April 2020, of the Deputy Ministry, which published the Ruling of 17 February 2020, of the Presidency of the National Statistics Institute and the General Directorate for Local and Regional Cooperation, dictating technical instructions to municipal councils regarding the annual revision of the padrón.

To sum up, the following documents should suffice:

Certificate of Registration as a Citizen of the EU, which includes your Foreigner Identity Number (NIE), together with your identity document or passport issued by the authorities in your country.

In the case of minors, their birth certificate must also be shown. If they were born outside of Spain, the birth certificate must be legalised in the country of origin with the Hague Apostille stamp (countries that are members of the Convention of 5 October 1961 Abolishing the Requirement of Legalisation for Foreign Public Documents) or by the Spanish consulates in the country of origin (countries that are not members of the above convention).

In the case of minors, their birth certificate must also be shown. If they were born outside of Spain, the birth certificate must be legalised in the country of origin with the Hague Apostille stamp (countries that are members of the Convention of 5 October 1961 Abolishing the Requirement of Legalisation for Foreign Public Documents) or by the Spanish consulates in the country of origin (countries that are not members of the above convention).

You are advised to take the original and a photocopy of each document.

Proof that you live at the address:

You need to book an appointment on the council’s website:

Usually you are registered in the padrón and the certificate is issued there and then.

In the case of rentals, you have to provide a monthly rent receipt.
In sparsely populated areas, you need to provide a photo of the building’s façade, site location plan and cadastral reference number.

In the case of rentals, the property owner must accompany the tenant.
It takes a while (up to 6 months). The police check that the individual lives at the place where they want to register by visiting them there (unannounced).
You do not need to book an appointment.

It usually takes around 15 days.
You do not need to book an appointment.

PLEASE NOTE: This article is based on information provided by the councils of the towns listed above as at 31 August 2022. Please be warned that these procedures may change over time. To ensure they are still in force, we recommend you contact the respective councils before you turn up at their offices. Below you can find their contact details: 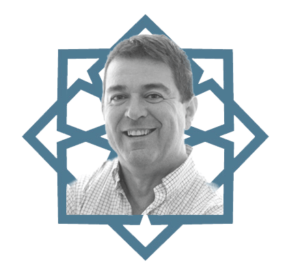 Please note that any information provided through the CostaLuz Estates blogs, website or social media pages is for informational purposes only and should not be used as the basis for making any particular decisions. Please remember that legislation and case law can change over time and the articles published through this medium may not be up-to-date, which is why we recommend you seek individual specialist advice.

CostaLuz Estates are property consultants who provide estate agency services to international clients who have fallen for the charms of the Costa de la Luz. Our own internal legal department, led by the reputed law firm TempleCAMBRIA, our membership of the Association of International Property. Professionals and our use of the external dispute settlement procedure overseen by the Property Ombudsman mean you can rest assured that your decision to buy your dream home on the Costa de la Luz will be a smooth, enjoyable and stress-free experience.